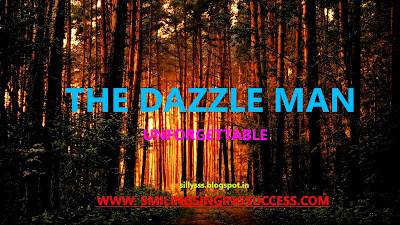 As you have read in last episode, now further from that....

Father of lucky  get job in diamond factory and mother in a bunglow for cleaning and swipping purpose and storm get  birth.

parents of lucky get tension about how lucky survive in his life. They think that we are poor people and weak person. so, one night both of them decided that from tomorrow my child ''lucky'' also get education and we do labour hard and regular lucky get proper education and become a educated person and no one can make fool him like us. he not force to work in bunglow and factory. his future will be best. They are also afraid that because lucky is only one child who is reason to smile. Then 'DAKON' next morning take lucky to primary school and lucky get admitted there in 1st standard because in test he get passedd due his brain is so sharp  and clever . Then after that day daily he starts to go to school with neighbour's children.

And 'storm' also take proper education from childhood nursery standard and he is also in presently in 1st standard, in most reputated school. There is problem with storm people know about in little amount. so, people are always frighten. Teacher can't even slap him, never he get punished. by nature he is so much rude . Beat any students and broke any thing. 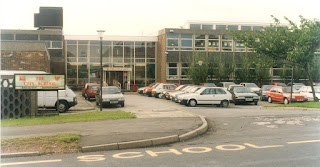 There is a little problem for lucky.
In the way of school there are two forest and daily he have  to cross it. Day by Day he start he start to talking with neighbour's children and also he has two friends namely 'ADAM and AMANDA' . By nature lucky is so much polite and good behaviour with everyone and make harmony with everyone. Teacher also love him. He become famous in school in someday. 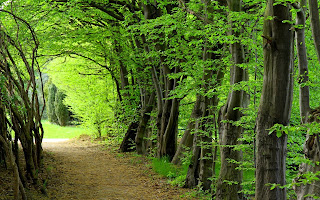 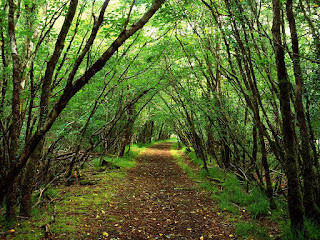 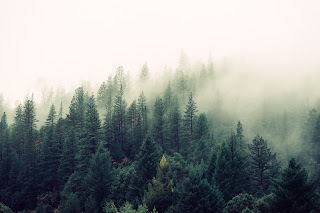 During passing from that forest a 'SAINT' old person lived there. One day when he was going to school then that saint see him and stop lucky and ask '' what is your name?'' Then lucky get frighten and answer my name is lucky . Then saint reply him that you are a brave boy. 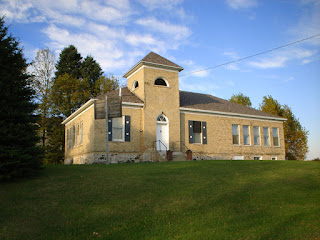 One day incident occur when three friends coming back to home from school lucky, adam and amanda
coming together then there a wolf stand in front of them in forest. firstly, they start to run but wolf regularly ensue them .Then lucky get angry and told to his friends stop now we can't run from this and said to Adam we have to fight with wolf . then Adam replied that yes we fight and take log of wood in hand and Amanda get frighten, stand in side. 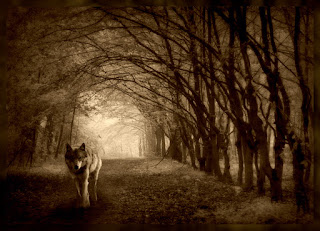 Then wolf came in front of them then attack on them then by log they also attack with power but they were child not able to hit wolf and wolf come on chest of lucky and Adam get fall on land at some distance and Amanda get on tree fast. then lucky so much in pain and become angry then rays came out from eyes of lucky and wolf see it and wolf not kill him and runaway in forest with high speed. But this amazing thing no one can see but lucky notice it in short duration something occur and he also can't understand this situation. how wolf run away? why wolf not kill
me ?